NXT Takeover began very similarly to when WWE revealed its Thunderdome for Smackdown/RAW, by showing off the brand new Capitol Wrestling Center, but thankfully not constantly talking about it excessively like they still do about the Thunderdome. It's crafted very similarly to the Thunderdome, but has a singular wall of screens as opposed to several tiered rows. Either way, it's alright.     The first match was Damien Priest (champ) having to carry Johnny Gargano in a halfway decent title defense match. Priest really has improved a lot since his debut and I went from finding him not that interesting to looking forward to what he's going to do next. Gargano on the other hand was never interesting to be and continues to be less so as they continue their I wish I was the Miz  angle with Candice LeRae. In that sense they are a perfect couple because they are equally as uninteresting. Onto the match; they make mention at the beginning that if Gargano were to win he would be
Post a Comment
Read more 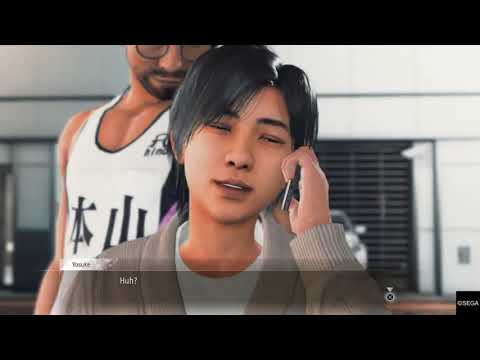 Judgment Review: When The Eyes of a P.I. Are Upon You 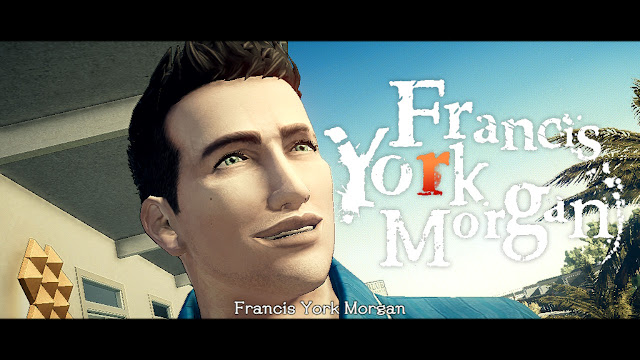 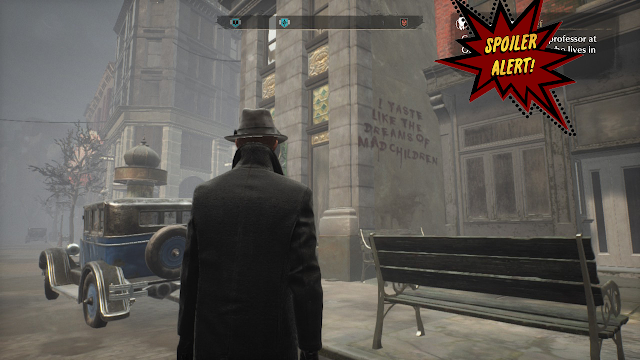 The Sinking City Review: Sinking Into My Heart 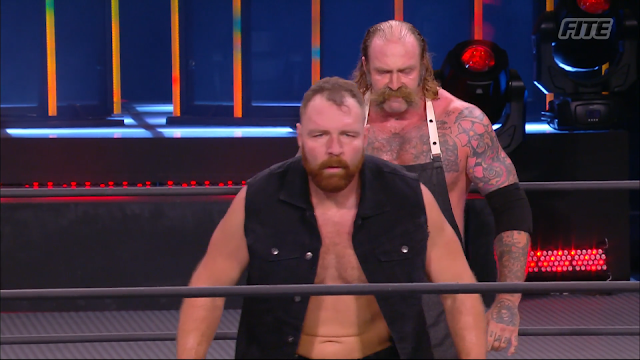 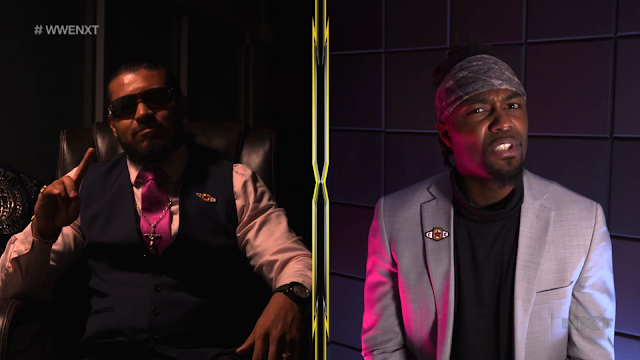 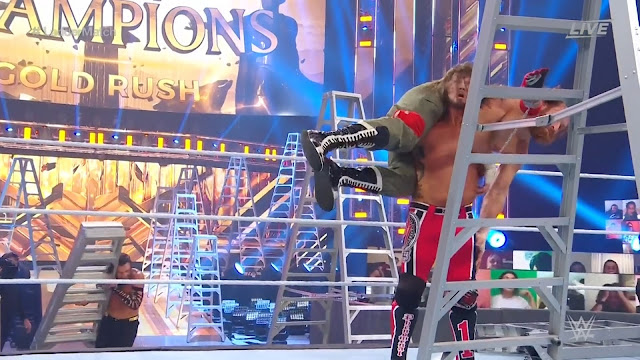 Clash of Champions 2020: A Clash of Messes